Empowered Surveys recently conducted a survey where the opinions of our panel members greatly helped us in deriving a series of interesting insights. Having spoken to the Aussie population, we found out that

Interested in surveying for some of Australia’s biggest brands while making money at the same time? Join Empowered Surveys now! 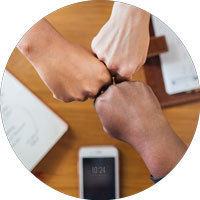 To take part, you must be an Australian resident, over 16 years of age and have a valid e-mail address. 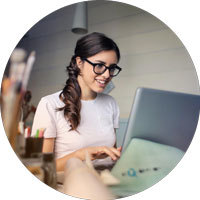 Check your inbox for survey invitations and provide honest answers on a range of topics.

You may exchange your points for Prezzee swap gift cards or opt to donate to a charity.